I have mostly been in and around Auckland, and all the mantises I have seen here have been springbok mantises - Miomantis caffra. This is a mantis from South Africa that was only first recorded in New Zealand in the 1970's but is has made itself very much at home. Just occasionally both in gardens and out in the bush I have spotted an ootheca (mantis egg cluster) which doesn't quite look like the others. 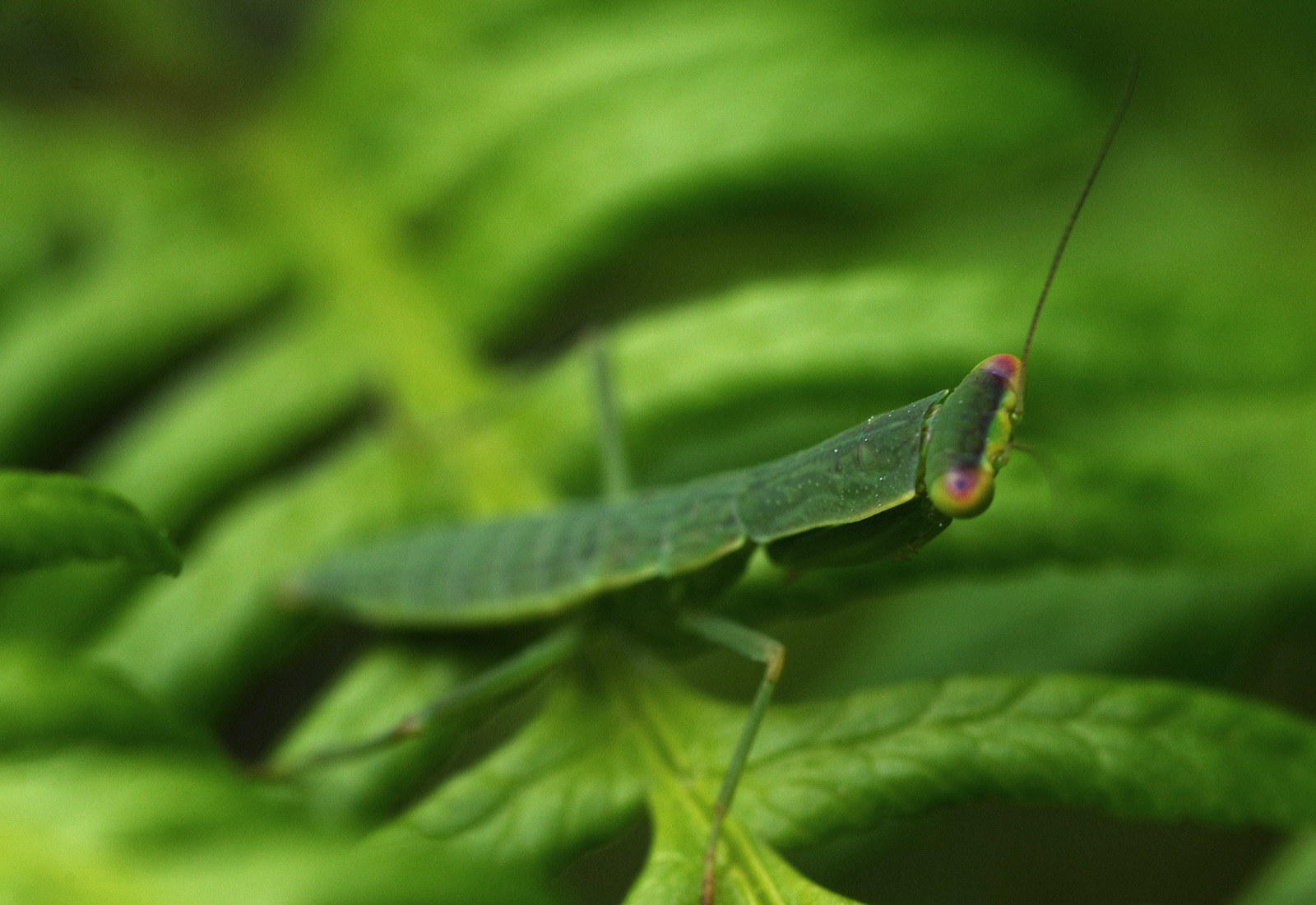 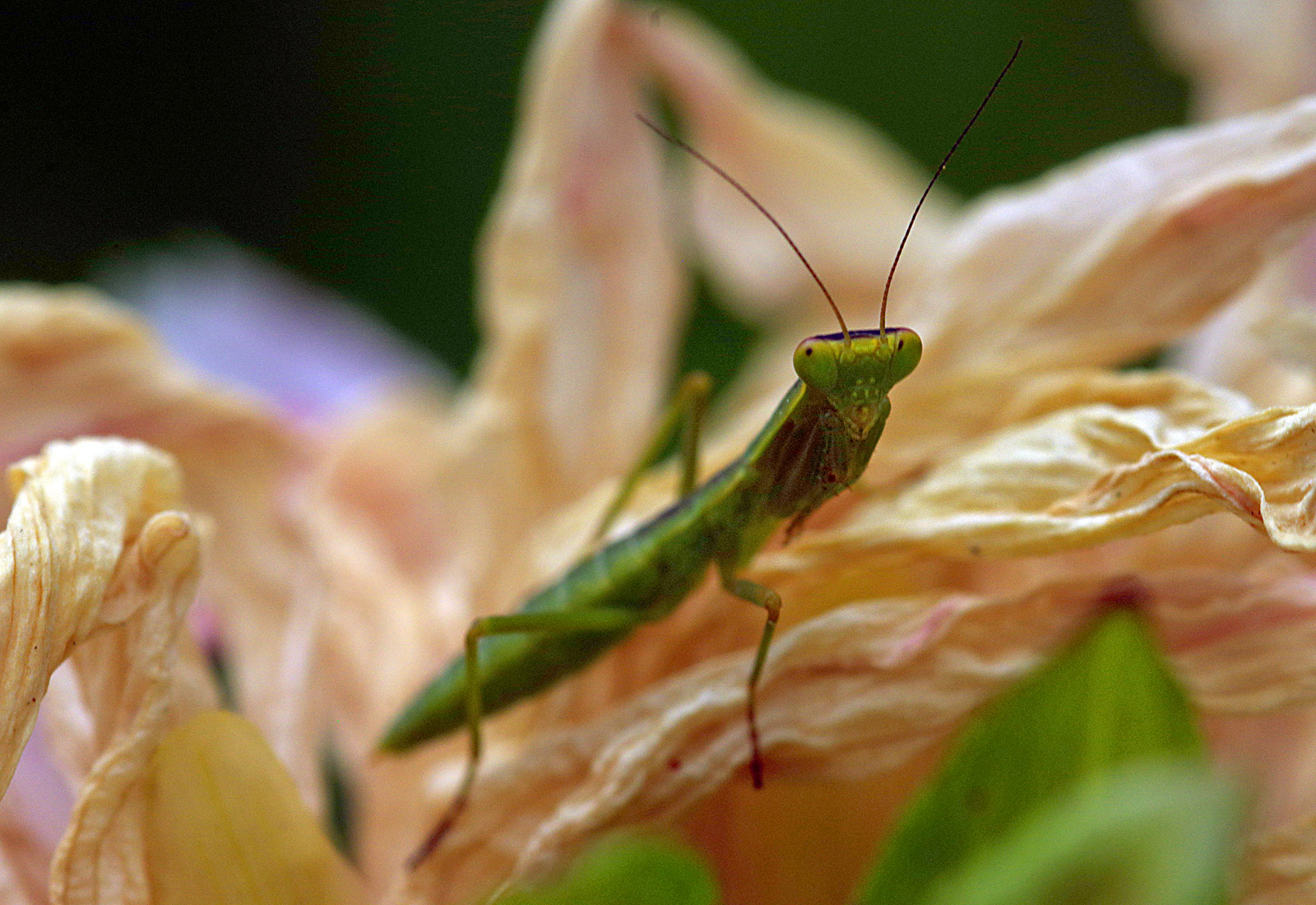 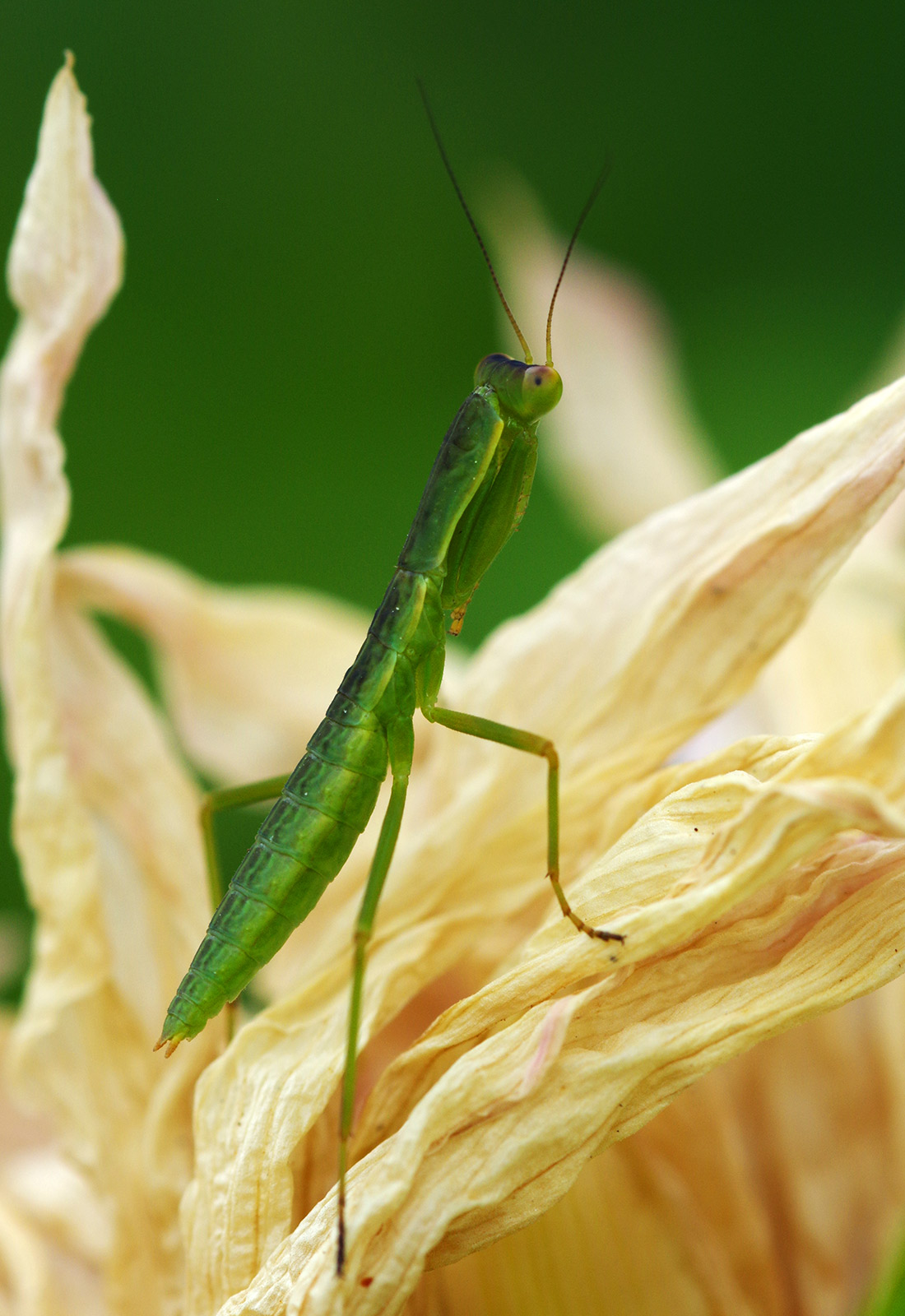 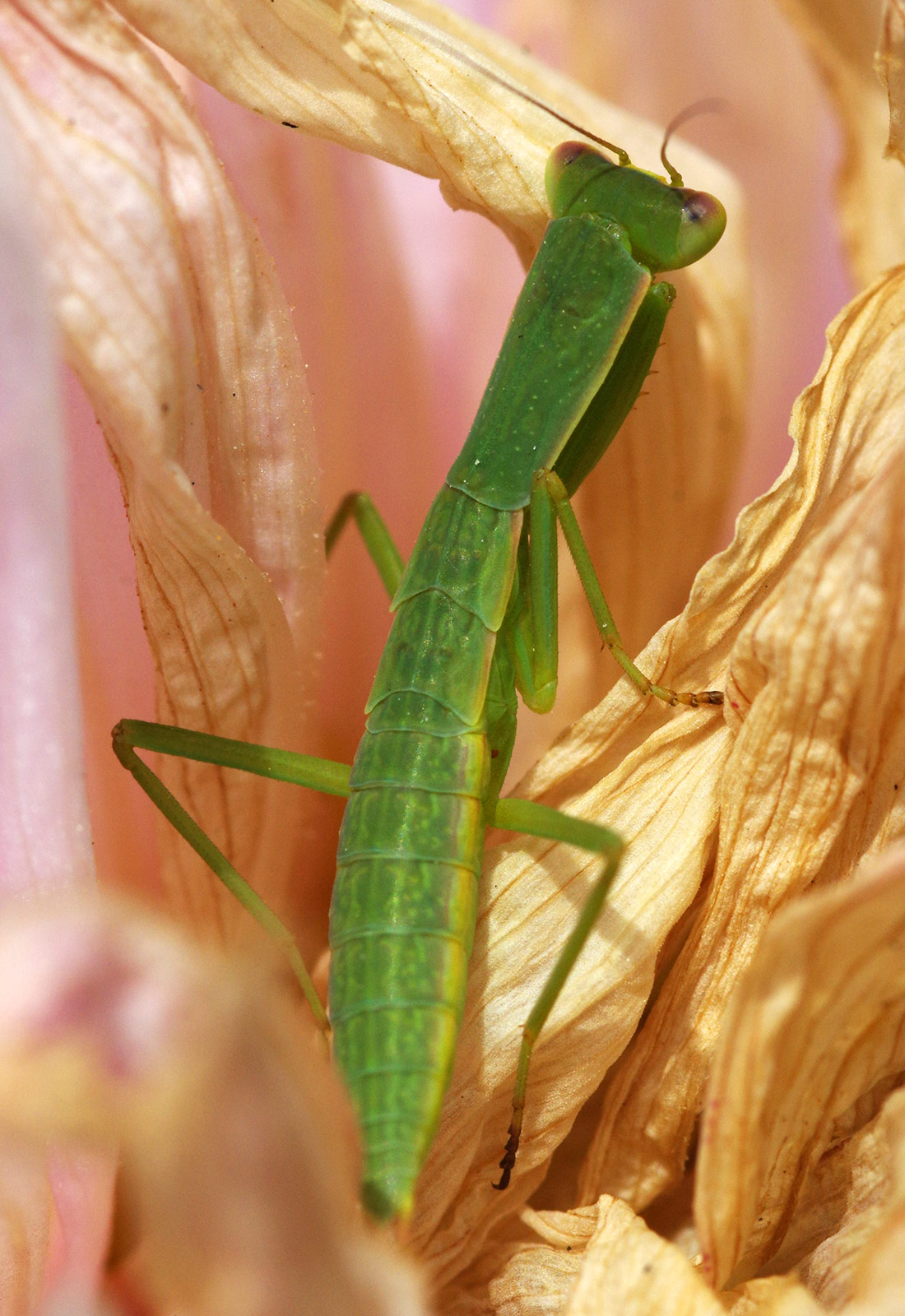 All of these mantises are young, about 1.5cm in length. Full grown adults have wings and get up to 4cm in length. 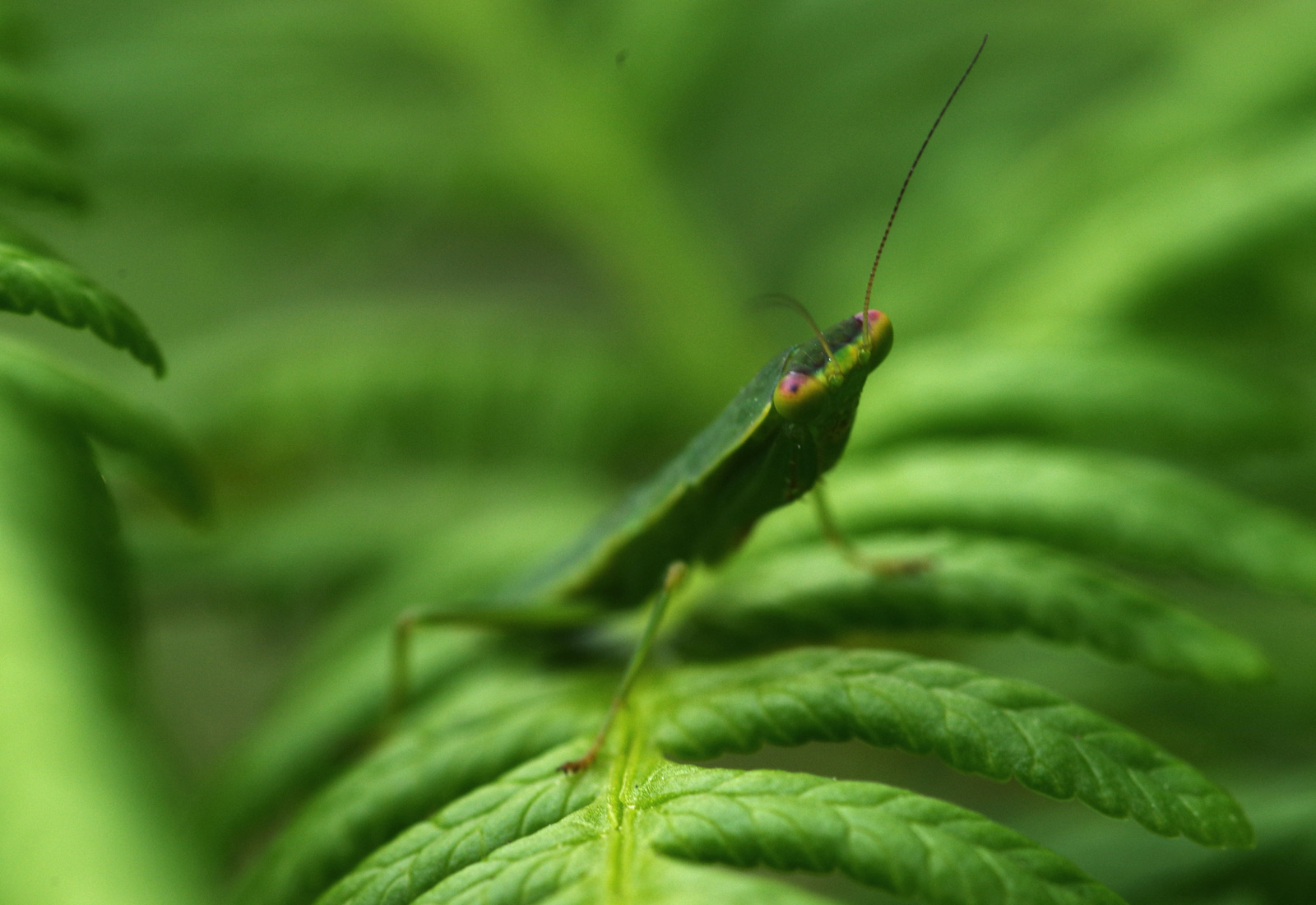 The introduced springbok mantis and the natve new zealand mantis are the only two mantises living in New Zealand.
Posted by Wildeep at 21:06 No comments: